When I was a little boy, back in Romania, I used to love playing with some soldier figurines. Back then I used to refer to them as “cālāreti” (riders) or “luptātori” (warriors) and I used to spend countless hours setting up “battle scenes” with the 30-40 such figurines I had.

As I grew older I lost interest in these little soldiers and my mum passed them on to my cousins who played with them too. Then they passed them on to the younger cousins. Each time such a “transaction” would take place, invariably and inescapably, some of them would get lost. To the point I thought they were lost.

Recently, I have bought my son a bucket of such soldiers over here, in America. Since he is too little to know about wars and soldiering and fighting, when he asked me what they are I simply told him “They are little guys“. He loved them right away as these “little guys” are perfect to fit into his toy cars and drive them around, or place them randomly around the home as he plays. Ever since I refer to these little figurines as “little guys” as I found the term quite cute.

On a recent trip to Romania with my son, one of my aunts has gifted us something very special (to me!): the last 3 soldiers from my original pack of such soldier figurines as a young boy! These guys are about 37 years old at the time I’m writing this (in 2017) and I would bet good money that there are very few of these figurines left throughout the world (sadly, after the fall of the Communism in Romania they stopped manufacturing these and opted instead for importing such toys).

As such, bearing this in mind, I decided to call them same as my son calls them “little guys” and since they are so special, I would take them on various trips and adventures: around the house and around the world. 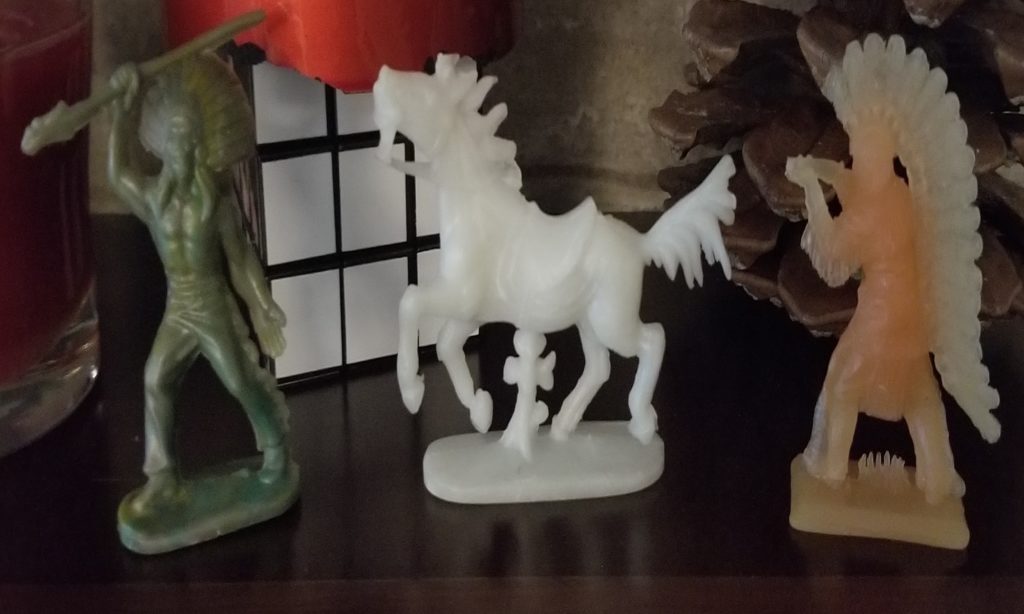